4x4 trips to Mexico, to the ski hill, or to the local grocery store...

A couple of weekends ago my wife and I tried out our new L400 with a camping trip/research project on Texada Island. We spent two nights at the Shelter Point Campground, which is a really nice place to stay, with virtually nobody else around. Other than another couple at the extreme other end of the campground, we had the place to ourselves.

During the day we explored the old logging roads leading to the southern tip of Texada, where we did some hawk watching, trying to determine where migrating hawks and vultures were crossing over from the Sunshine Coast onto Texada Island, before crossing salt water again to reach Vancouver Island. We saw dozens of Turkey Vultures and a few other migrant raptors. The road to the southern tip of the island is very steep in places, and we had to chop quite a few fallen trees out of the way, but the van had no problem anywhere we went. I don't think these roads get driven much at all. Had a picnic at Anderson Bay, which was a really neat spot, as far south as you can drive on the island. An all around great first trip in our new van. 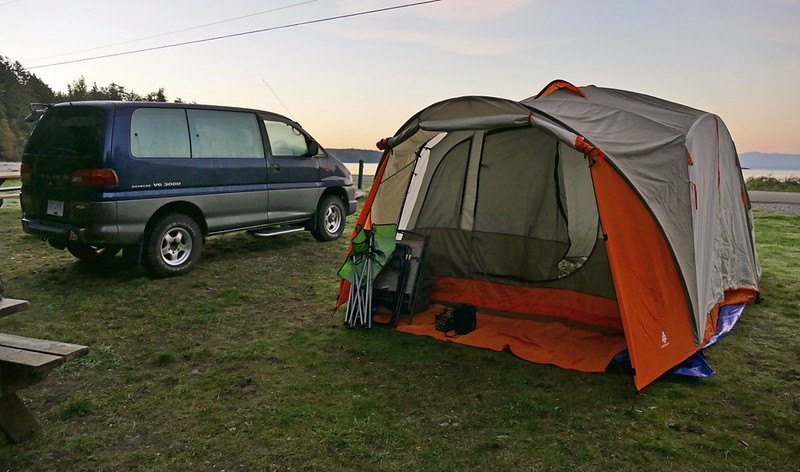 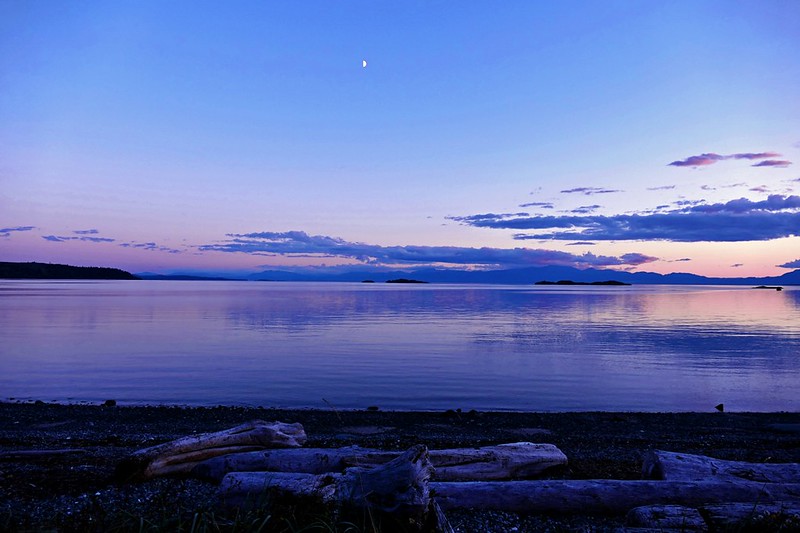 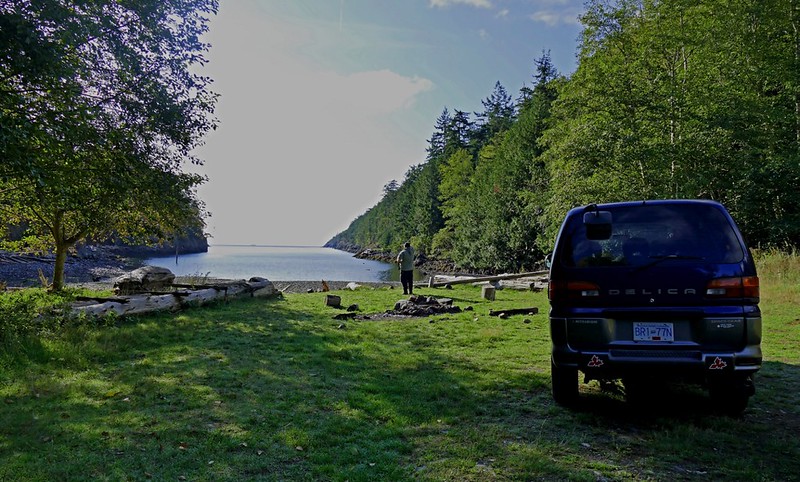 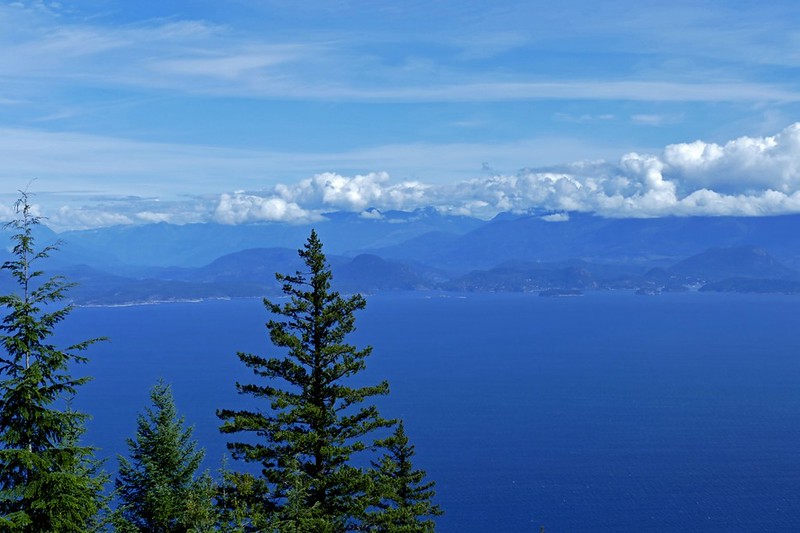 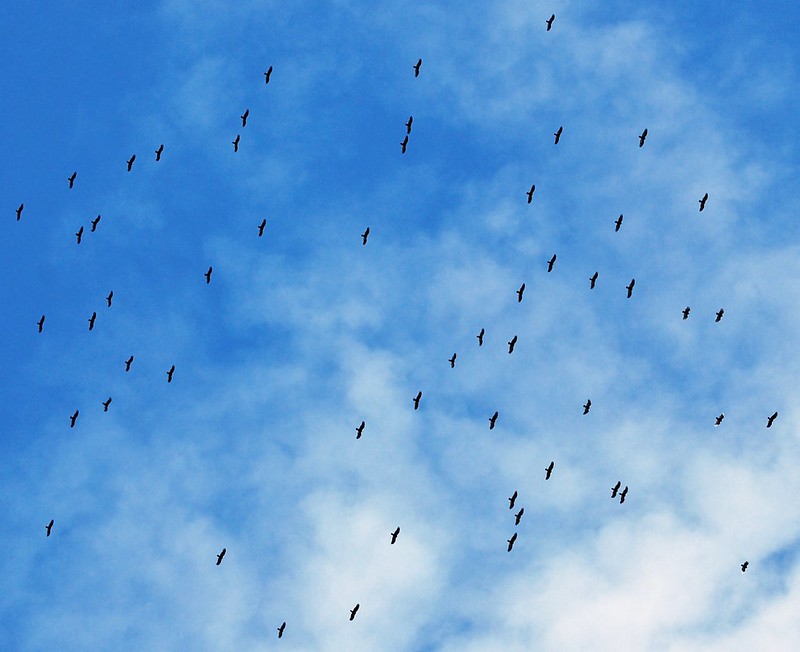 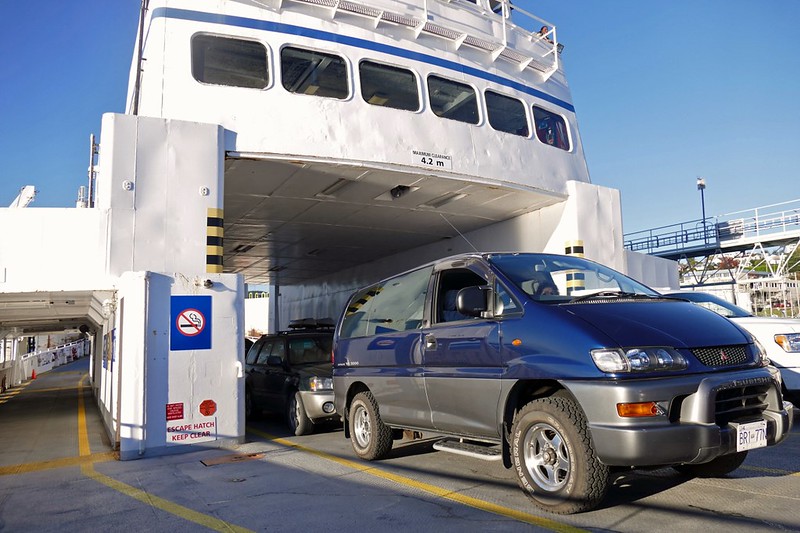 Nice pictures! Been wanting to check out Texada for a long time now. Did you go to the quarry? Sounds like a really nice spot. Fingers crossed I will be moving to Powell River soon.
Top
islander20

The old quarry that's now a swimming hole? We didn't, but only because we were busy chasing birds. I swam there years ago when I lived in Powell River and used to go to Texada more frequently, and it is spectacular. Definitely worth a visit in the warm season.